In response to the many challenges impacting the film community amid the Covid-19 pandemic and the concerns of safety and security that presently come with physical exhibition and festivals, a collective online initiative is being launched by organizers of a number of American genre festivals for the upcoming fall season to offer a singular experience for U.S. audiences. Together the Boston Underground Film Festival (MA), Brooklyn Horror Film Festival (NY), North Bend Film Festival (WA), The Overlook Film Festival (LA), and Popcorn Frights Film Festival (FL) joined forces under the banner of NIGHTSTREAM to present a dynamic and accessible virtual festival in October 2020. 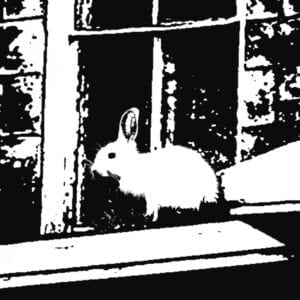 Since 1999 the Boston Underground Film Festival has been bringing the finest in vanguard filmmaking to New England cinephiles. Taking place every March at the Brattle Theatre and other venues around historic Harvard Square, BUFF celebrates unconventional stories, idiosyncratic voices, fever dreams, nightmarish visions, and all manner of cinematic forms, in service of an audience ravenous for an annual sensory bacchanalia from beyond the mainstream. 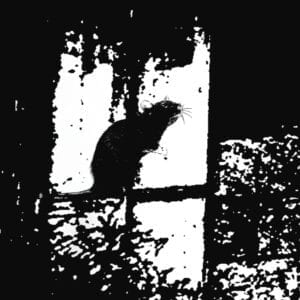 Bringing the best of domestic and international genre cinema to New York City since 2016, the Brooklyn Horror Film Festival is a premier East Coast genre festival that embodies the eclectic spirit of its namesake. Brooklyn Horror not only provides the nightmare fuel that audiences expect but also prides itself on challenging those expectations, spotlighting films that push the boundaries of what is normally deemed horror. Taking place in venues throughout the borough every October, BHFF compliments its ambitious features and shorts programming with exciting and unique live events, crafting a must-attend festival experience for industry members and film fans alike.
Facebook
Twitter
Instagram 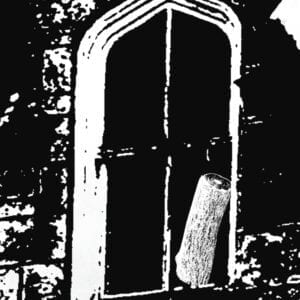 Best known as the original shooting location for cult-hit and recently re-birthed TWIN PEAKS, North Bend Film Fest engages local and national audiences to enrich, promote and support the creation in independent genre film. Using the town’s fantastical and mysterious energy that once inspired David Lynch, The North Bend Film Festival seeks to provide a platform for emerging filmmakers who focus on vanguard storytelling as well as features groundbreaking virtual & augmented reality experiences and mixed-media immersive events. Working directly with the town of North Bend, NBFF is an event for the local community, Northwest creatives, and national genre film industry to enjoy together.
Facebook
Twitter
Instagram

The Overlook Film Festival is a 4-day celebration of horror set in haunted, historic & iconic venues throughout New Orleans that typically runs in late May. Presenting superior film programming with an expanded focus on experiential events, the festival showcases exciting work in new and classic horror cinema alongside the latest in interactive and live shows for a fully immersive weekend. As a summer camp for genre fans, The Overlook is a community event bringing the best of horror in all its forms to an enthusiastic and appreciative audience within an intimate and inspirational environment.
Facebook
Twitter
Instagram 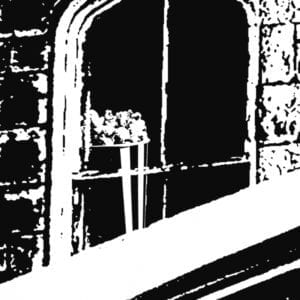 Popcorn Frights Film Festival presents the best of contemporary genre cinema from across the world as it celebrates the art of horror. The seven-day festival is Southeast U.S.’ largest genre film festival and prides itself on premiering films from emerging and established filmmakers, enabling the industry and general audiences to experience the power of storytelling through genre film.
Facebook
Twitter
Instagram